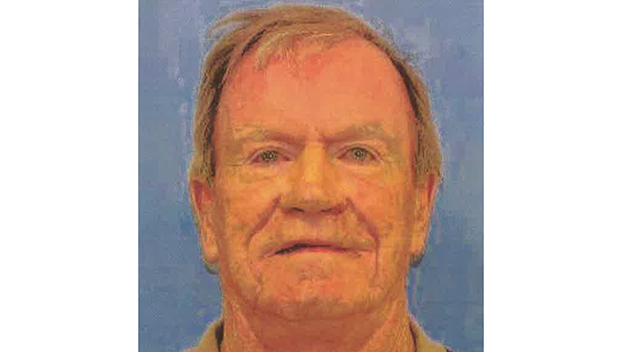 The Mississippi Bureau of Investigation has issued a Silver Alert for 68-year-old Thomas Wayne Fuller of Olive Branch, MS, in Desoto County.

He is described as a white male, six feet tall, weighing 220 pounds, with blonde hair and blue eyes.

Thomas Wayne Fuller is believed to be in a 2008 white Ford F-150 bearing Mississippi tag 373PF traveling in an unknown direction. The truck has a tan stripe on the bottom.

Family members say Thomas Wayne Fuller suffers from a medical condition that may impair his judgment.

If anyone has information regarding the whereabouts of Thomas Wayne Fuller, contact Olive Branch Police Department at 662-895-4111.