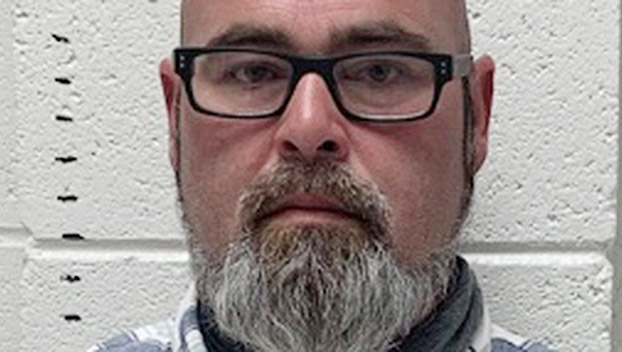 The former director of the Mississippi Veterans Affairs cemetery is accused of spending thousands of dollars in public money to buy everything from fuel and barbecue supplies to toys and luggage.

Henry Gruno, the former MSVA cemetery director in Newton County, was arrested after he was indicted for embezzlement, according to State Auditor Shad White. Gruno was presented with $29,818.76 demand letter upon arrest, which includes interest and investigative expenses.

Gruno is accused of using a credit card and a fuel card to embezzle public money from Mississippi Veterans Affairs.

He allegedly used an MSVA credit card to purchase things like barbecue supplies, toys, and luggage. He also purportedly used a fuel card to make purchases far from the cemetery and on days when grounds equipment was not operated.