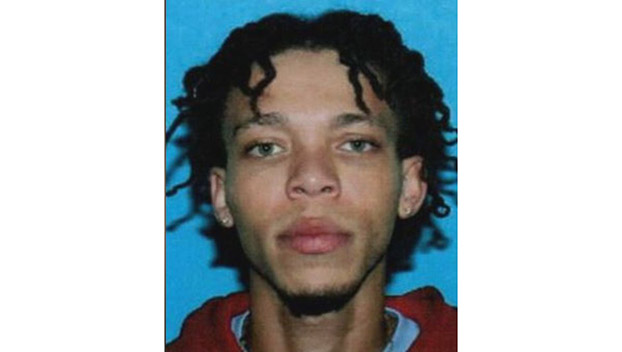 The son of a slain preacher has been arrested and charged with the father’s murder and attempted murder of his mother.

Shannon Xavier Pearson has been arrested and charged with the murder of the Rev. Tim Pearson and the attempted murder of his mother, Melony Pearson, at their home in Melvin, Alabama, near the Mississippi-Alabama state line.

Pearson was arrested Monday, by the U.S. Marshal’s Service in Plano, Texas, after warrants were Issued for Pearson’s arrest on March 2. Choctaw County is pursuing extradition of Pearson back to Alabama to face the charges.

On Jan. 8, 2021, deputies responded to a reported shooting and found the Rev. Tim Pearson dead and his wife in serious condition. That same day, Choctaw County Sheriff Scott Lolley said Melissa Breauna Hill, 18, turned herself into the sheriff’s office. She was then charged with both murder and attempted murder of the Pearsons.