Mississippi pastor: Meghan Markle nothing but a ‘Jezebel’ turning Prince Harry into ‘pauper’ 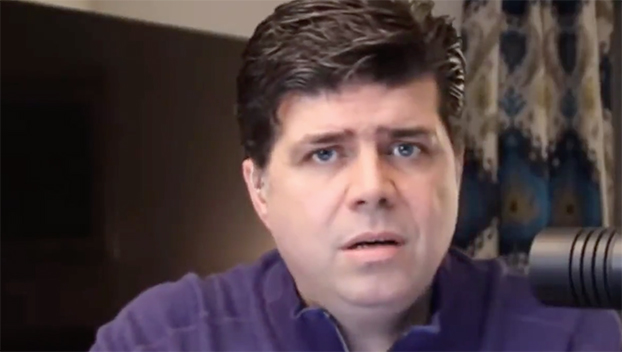 A conservative pastor from Mississippi said on social media that Meghan Markle is a narcissistic “Jezebel” who is turning Prince Harry into a “pauper.”

Pastor Shane Vaughn, co-founder of First Harvest Ministries in Waveland, made the remarks in a video on his YouTube Channel one day after  Oprah Winfrey’s two-hour prime-time interview with Prince Harry and Meghan, the Duchess of Sussex.

The interview with the Duke and Duchess of Sussex contained revelations and allegations that have left Britain’s royal family reeling, painting a picture of racism, insensitivity and deep-rooted dysfunction.

During the interview, Markle revealed that she had contemplated suicide after marrying Harry.

Vaughn said that he believed Markle was leading Prince Harry astray and that he prays for Prince Harry to leave Markle “every night.”

Right-wing pastor Shane Vaughn says Meghan Markle is a “Jezebel” who is trying to destroy the British royal family for attention: “Ain’t nobody trying to commit no suicide. She’s a narcissist. She loves herself too much to kill herself.” https://t.co/PeJnbQA7Na pic.twitter.com/98L9Ds7oW5

“Prince Harry, my heart breaks for you, son,” Vaughn said in a clip posted by Right Wing Watch. “I pray every night that God would get ahold of your heart and give you the backbone of a man. And that you would act like a prince instead of a pauper.”

“That you would take control of your house and quit letting Jezebel lead you, sir, away from your family, away from your inheritance,” he said. “Just so she can cry, talking about suicide. Ain’t nobody trying to commit no suicide, she’s a narcissist. She loves herself too much to kill herself.”