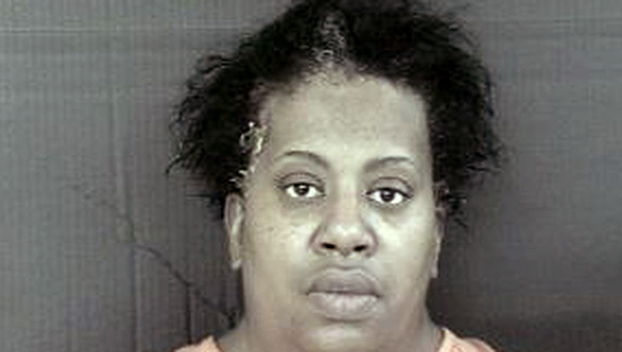 A Mississipi woman has been arrested after she reportedly killed a bicyclist with her car during a February hit-and-run accident.

Belinda Marshall of Magnolia, Mississippi, was arrested in Madison County Tuesday. Marshall is charged with Felony Hit and Run and was taken to the Madison County Detention Center.

Marshall is accused of hitting and killing bicyclist Robert Walker, 75, of Jackson on Feb. 23 with her car on Nissan Drive and then driving away from the scene of the incident.