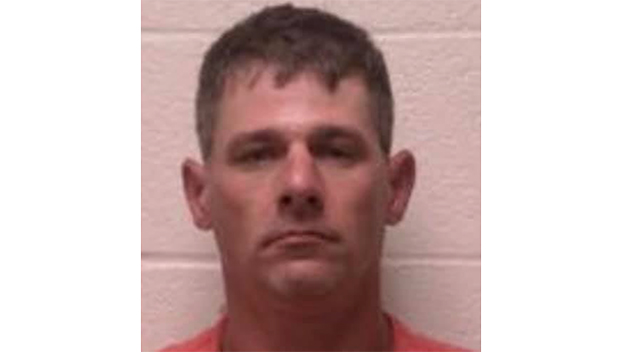 Mississippi law enforcement captured a Kentucky prison escapee before the man followed through on his threats of violence.

Amory police announced on social media the arrest of James Worner, 43. Wormer was taken into custody at a local hotel, authorities said.

A week ago, Worner had escaped from the Larue County Jail on Friday, the Kentucky State Police said.

Amory police said the area’s Special Response Team responded when they had received information that Wormer was at the hotel.

The police statement says he was taken into custody peacefully before he could follow through with violent intentions he told family and friends he would use.  Officials did not provide details about what type of violence Wormer had threatened to use.

Worner is currently being held in the Monroe County jail awaiting extradition to Kentucky.

Officials offering few details in the disappearance of Mississippi…