Police say Mississippi woman drove over her boyfriend during fight 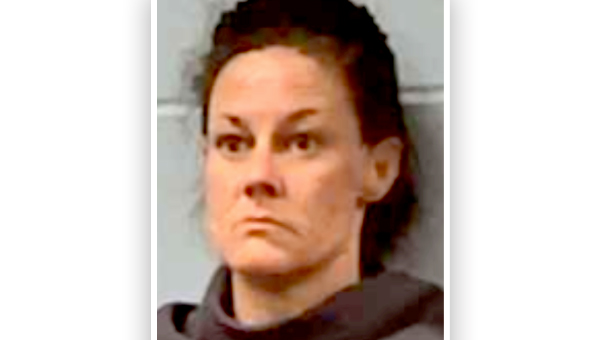 A Natchez woman was arrested and charged with aggravated domestic violence following an incident Wednesday on Warrenton Road.

Carrie Luke, 41, was arrested Wednesday after she reportedly struck her boyfriend with her vehicle on Warrenton Road, causing injuries to his left leg. The boyfriend was transported by ambulance to Merit Health River Region where he was treated and released.