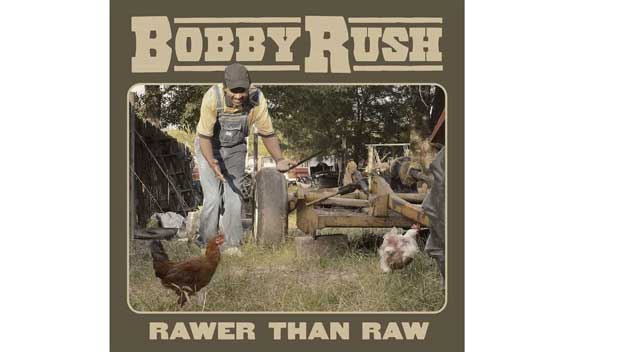 “Wow, wow, wow, wow!” Rush said as he was announced as the winner. “I want to thank the academy for choosing me… I accept in honor of all the guys who didn’t win…God, I don’t know what to say. I’m so blessed and thankful.”

Rush has been nominated several times in his career and he won the 2017 Grammy for Best Traditional Blues Album.