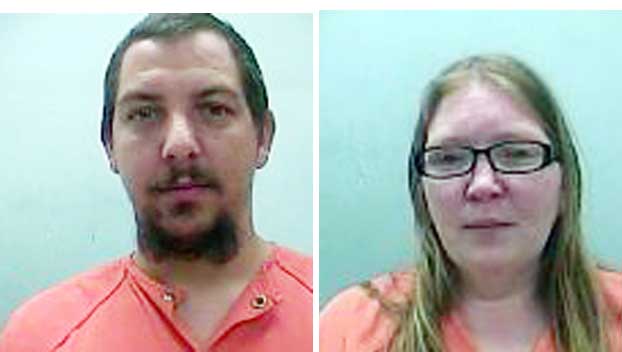 Sheriff’s deputies arrested a Mississippi couple on felony child abuse charges after the pair is believed to have punched a child in the head.

Both are charged with felony child abuse and are currently held without bond.

After further investigation, CPS determined that Felter and Whitehead did intentionally and feloniously cause bodily harm, such as bruising to the face or head, by striking a child under the age of 14 with a closed fist, Green said.