Boil advisory lifted for all of Jackson, one month later 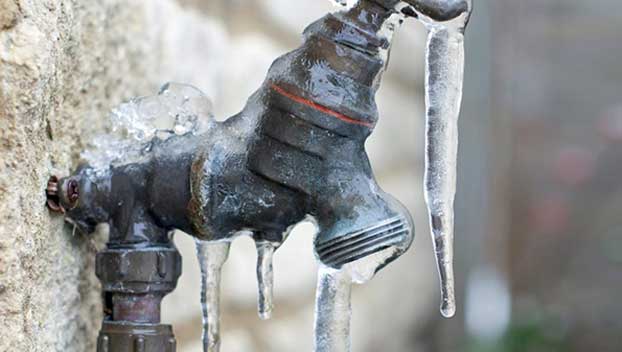 After 30 days of boiling their water to get rid of contaminants and sometimes no water at all, Jackson residents are finally able to drink the water from the tap after officials lifted a boil water advisory put in place in mid-February when a deep freeze wreaked havoc on their water infrastructure.

After officials said cold weather froze equipment at the city’s water treatment plant, thousands of water customers went weeks with low pressure or no pressure at all, collecting water in buckets from distribution sites throughout the city to flush toilets and clean themselves. National Guard members were called in to help distribute water. Volunteers loaded tanks of water on trucks to deliver to apartment complexes housing seniors and those without transportation.

Mayor Chokwe Antar Lumumba said the crisis has been caused in part by decades of neglect of aging infrastructure. Parts of Jackson’s water system are a century old, he said.

A major factor affecting the city’s ability to update its system has been a rapidly declining tax base because of “white flight.” Jackson’s tax base began crumbling decades ago, starting after the integration of public schools.

Voters in 2014 overwhelmingly approved an extra 1% sales tax for infrastructure repairs, but the $15 million a year raised is only a fraction of what Jackson needs. Lumumba said close to $2 billion is required to modernize the water system and other infrastructure related to sewer and roads.

The Democratic mayor wrote a letter to Republican Gov. Tate Reeves and other officials to request $47 million in state and federal funding to begin repairing the water system. Since then, the mayor and other city leaders have begun meeting with legislative leaders to discuss options.

Police: Body of Mississippi man missing since before Thanksgiving discovered

Report: Mississippi hospitals drop four spots in safety ranking study. Which hospitals passed with ‘A’ grades, which got a ‘D’?