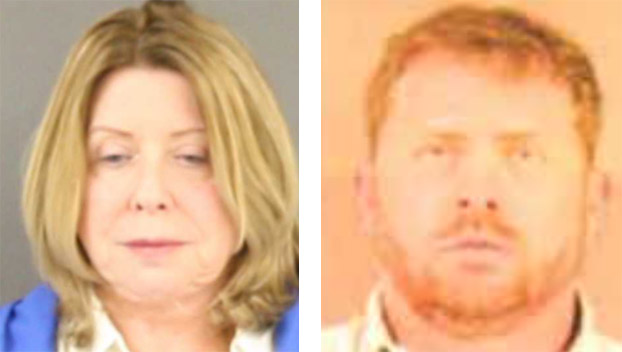 A federal grand jury in has indicted a mother and son on wire fraud and other charges that accuse them of improperly obtaining millions of dollars from the state of Mississippi.

The indictments of Nancy New and Zachary New were unsealed Thursday morning, two days after they were handed down. Both defendants were scheduled to appear in court Thursday afternoon. Court records did not immediately list attorneys for either of them.

The indictments accuse both of the Nancy New and Zachary New of conspiracy to commit wire fraud by saying they created and submitted documents to the Mississippi Department of Education to receive state money to pay teachers at New Summit School, but some of the people were no longer teachers at the school or had never been teachers there. The indictment says the company fraudulently obtained more than $2 million from the state from 2017 to 2020.

Nancy New and Zachary New were also indicted on charges of wire fraud, aggravated identity theft, money laundering and engaging in monetary transactions with proceeds of specified unlawful activity. Conviction on all the charges would carry up to 220 years in prison.

The federal indictments were issued more than a year after state Auditor Shad White announced that Nancy New, Zachary New, former Mississippi Department of Human Services executive director John Davis and three other people had been indicted on state criminal charges in what White called a “sprawling conspiracy” related to misspending of money in the Department of Human Services. White said in February 2020 that investigators believe at least $4 million in federal welfare money was stolen.

In a statement after the federal indictments were unsealed Thursday, White said: “I am proud of the joint work we have done with federal investigators that led to this indictment. We are continuing to work shoulder-to-shoulder with our federal partners to advance this case, and today is another step toward justice for the taxpayers.”