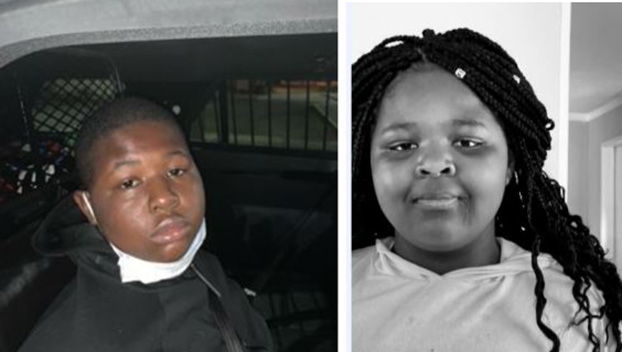 Mississippi coast officials are looking for the whereabouts of two missing juveniles.

On Thursday (March 18) the Biloxi Police Department responded to the report of a missing 8-year-old Juvenile at 1600 block of Carrol Drive.

Emoni Odom was previously reported and listed as a runaway. Emoni returned home and asked his younger sister to come with him, which she did willingly.

The parents were upstairs and had no knowledge of Endiah leaving with Emoni, until another sibling told them what happened.

Biloxi Officers canvased the area and checked all known places where Emoni has runaway to before.

The Biloxi Police Department is requesting your assistance in locating both Endiah and Emoni Odom.