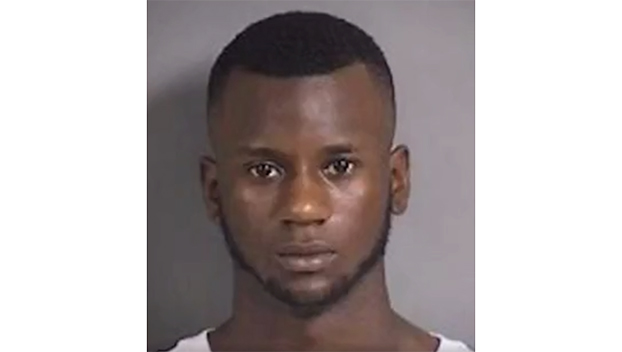 A 25-year old New Orleans man has been sentenced to 15 years in prison for a 2018 Mississippi bank robbery that investigators believe was part of a multi-state crime spree.

Terry Madison III, 25, of New Orleans pleaded guilty Tuesday to robbing a bank in a Waveland Walmart on May 2, 2018.

He was sentenced to 15 years in the custody of the Mississippi Department of Corrections and was ordered to pay restitution in the amount of $2,304 for the funds he received during this crime.

Investigators believe Madison was involved in a multi-state crime spree and is currently serving a 12-year federal sentence in Louisiana for a similar crime.