Three charged in weekend capital murder at Mississippi motel; one suspect still on the loose 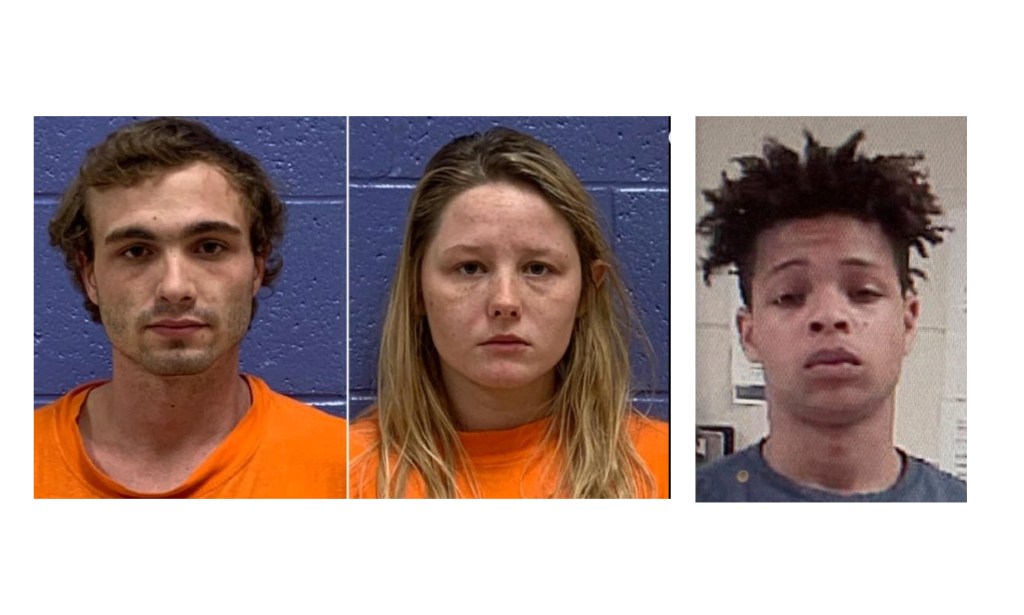 Three people have been charged with capital murder in the weekend death of a Mississippi man. One of the suspects remains on the loose.

The Philadelphia Police Department, in a post on social media, said that Desmond Davis, 27, of Philadelphia, was killed after being shot at a motel on Holland Avenue.

Two people, Brandon Goodin, 21, of Philadelphia, and Shianne White, 21, of Union were apprehended as suspects in the shooting.

Officers are still looking for Marlon Boyd, 18, who has also been charged with capital murder in the case.

Both are currently being held at the Winston County Correctional Facility without bond.