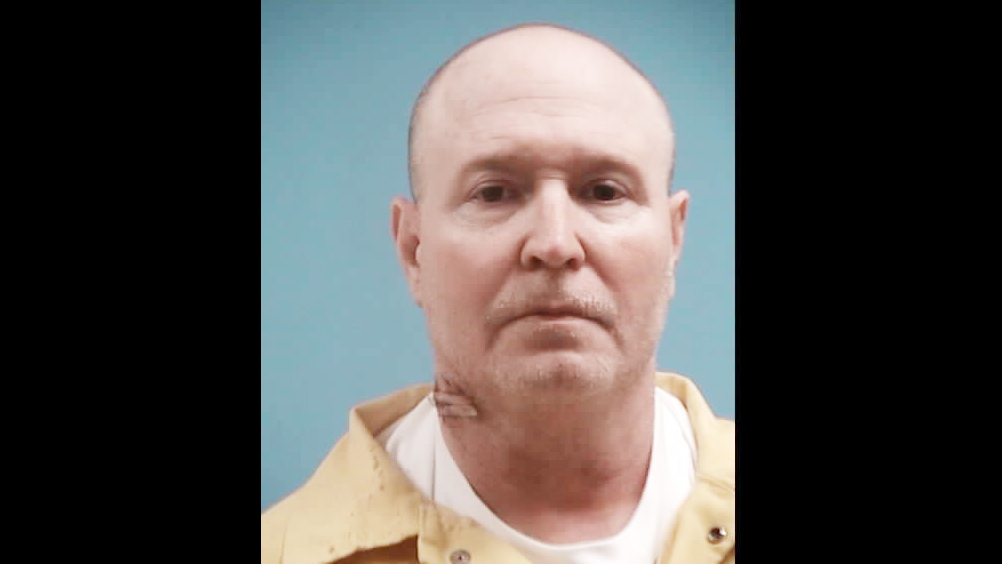 A Monticello man was sentenced Thursday to three life sentences without the possibility of parole.

Douglas McCarty, 52, was found guilty by a Lawrence County jury on March 12 of aggravated assault domestic violence, kidnapping and rape.

At the sentencing hearing April 1 in Columbia at the Marion County Courthouse, the State proved that McCarty is a violent habitual offender. As such, Judge Claiborne McDonald sentenced McCarty to serve three life sentences, running consecutively, with no possibility of parole.

“I’m very pleased with the outcome of this case,” said District Attorney Hal Kittrell. “With this verdict and just sentence, we are able to bring the victim’s nightmare of domestic violence to a close. We appreciate the investigation on this case by the Lawrence County Sheriff’s Office.”