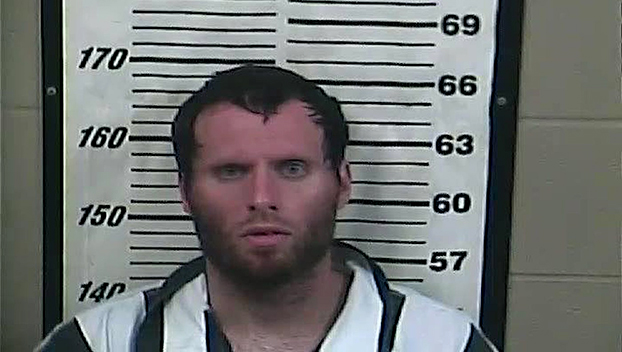 A man might have evaded a drug arrest on Easter weekend if it was for a store receipt Mississippi deputies found with the suspect’s name on it.

Perry County deputies discovered the folded receipt on a Mississippi roadway after they stopped Justin Scott Helms, 28, at a driver’s license checkpoint on McKenzie Road, according to a posting on social media.

When deputies picked up the paper and seen it was a receipt, they found what was believed to be crystal meth inside.

Deputies reportedly asked Helms if the receipt belonged to him and he denied it. After reading the receipt, deputies noticed the Helm’s name was on the piece of paper

Helms was then arrested and charged with felony possession of a controlled substance (Meth).