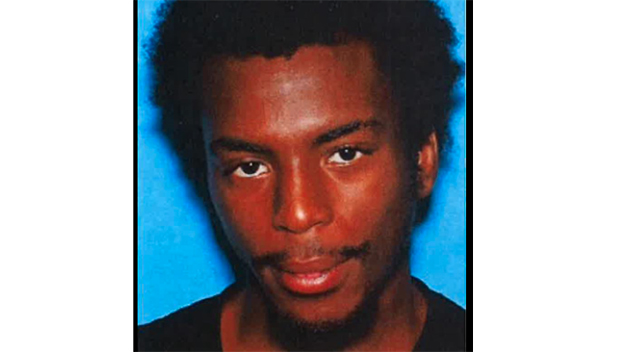 A man wanted in the shooting death of a 22-year-old on New Year’s Eve has been added to Mississippi’s Most Wanted list.

Nathan Ramon DuBose Jr. is wanted on first degree murder and aggravated assault charges stemming from the January death of Javantavous Davison. Davison was killed and another passenger was injured after DuBose allegedly shot into a vehicle they were in on Dec. 31, 2020.

DuBose is wanted by Moss Point police, the Mississippi Bureau of Investigations and U.S. Marshals according to a post on sical media.

Marshals are offering a $2,500 reward for information directly leading to DuBose’s arrest.