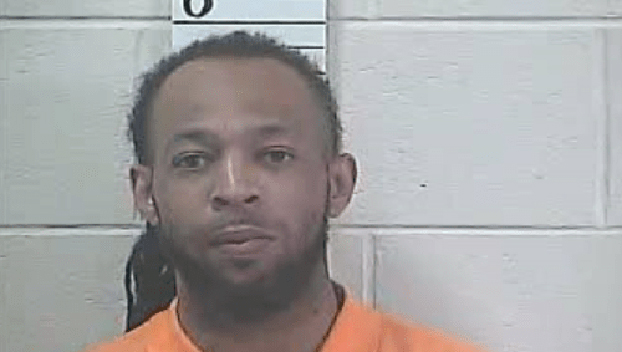 A Mississippi man who had reportedly used a storage unit to hide half a million dollars in drugs has been sentenced to 50 years in prison for drug trafficking.

On Monday, Robert Earl Fisher Jr., of Yazoo City was convicted of six counts and was sentenced as a habitual offender, resulting in a mandated 50 year sentence.

Prosecutors said Fisher was found to be the renter of a storage unit in Yazoo County that contained the street value of $500,000 in marijuana.