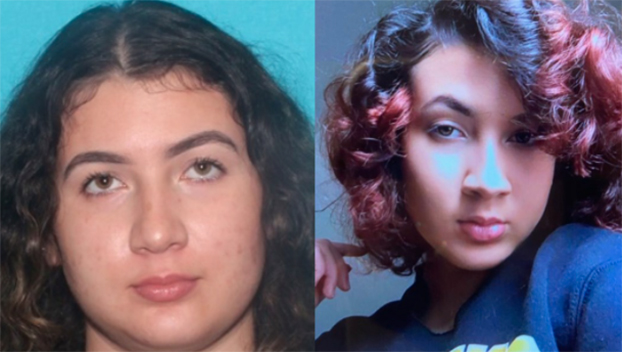 Police are asking for the public’s health in locating a runaway Mississippi teen.

The Hattiesburg Police Department posted on social media that Ayah Noor Nairat, 17, of Hattiesburg, was last seen on April 5, around 5:15 p.m., in the 100 block of Breckenridge Drive.

Nairat is described as being about 5 feet, 5 inches tall and weighing 170 pounds. She has brown hair and green eyes.

Mississippi coronavirus spread levels off over past week