Man led police on chase, jumped from vehicle carrying infant before being arrested 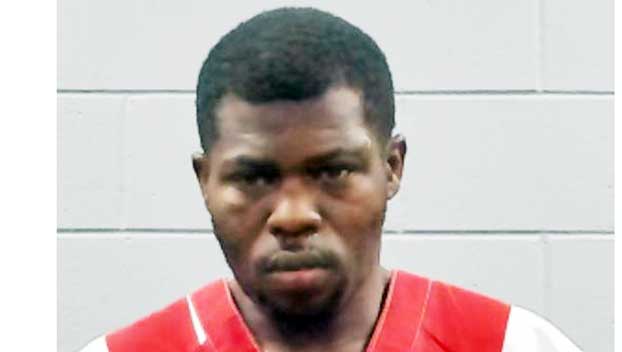 A Mississippi man was arrested after leading police on a chase Tuesday all while driving with an infant in the car with him.

Pearl, Mississippi, police arrested Derrick Parnell Trigg, 30 of Florence, Mississippi, who refused to stop for officers when they tried to pull him over for reportedly speeding on Interstate 20.

Trigg then reportedly ran from police officers and led them on a chase from Pearl into Jackson.

Police said Trigg stopped his car on Mason Boulevard, jumped out of the car holding an infant and fled on foot before being apprehended.

He faces numerous charges including speeding, driving under the influence and possession of marijuana.