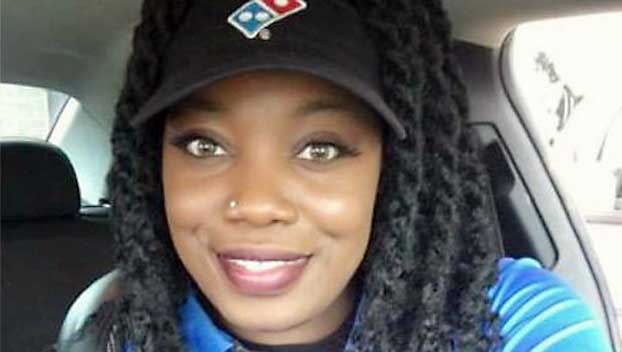 pizza delivery woman and one count of attempted murder in the shooting of a convenience store employee.
An April 19 sentencing hearing is set for 27-year-old Terrance J. Caldwell, WLBT-TV reported.

The capital murder charge was for the killing of 31-year-old Helerica “Latrice” Dortch.

Dortch was a Domino’s employee who went missing four days before her body was found in Madison County on Dec. 17, 2019. A coroner said she died of a single gunshot wound.

The attempted murder charge was for the shooting of an employee at Jasco convenience store in Canton.