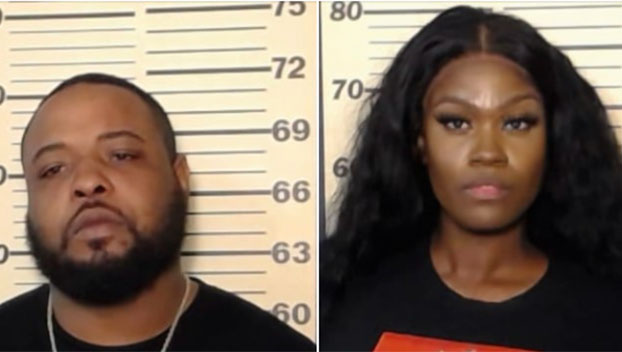 The odor of marijuana from a vehicle led Mississippi officers to more than $480,000 in drugs during an early Friday traffic stop.

Madison police officer stopped a car for a traffic violation on Interstate 55 near the 109-mile marker at 2:30 a.m. Friday.  During the traffic stop, officers smelled marijuana coming from the car.

Madison police say they later found 16 kilograms of cocaine, about 20 grams of marijuana, 14 Adderall pills, and 18 ecstasy pills inside the vehicle.
The street value of the cocaine is estimated at $480,000, police say.