A Mississippi woman did not realize someone was watching when she reportedly broke into a small town shop and spent several hours trying on clothes, writing on the store’s whiteboard and stealing the keys to the store’s van.

After stealing the keys to the store’s van, Dye reportedly then went to a local apartment complex.

New Albany officials say the security footage was instrumental in identifying the burglar and making the arrest.

Officials say Dye was already out on bond for a previous charge related to a burglary at a local tennis shop. 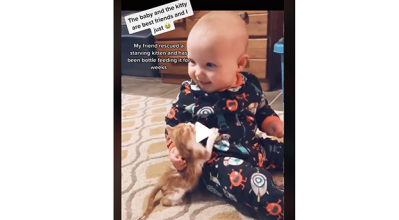 Grieving parents in Mississippi find help in one another