A Louisiana man was killed in a car crash on Interstate 55 after he struck two guardrails and drove off an elevated portion of the road before landing upside down and partially in a bayou.

Louisiana State Police said it happened around 8:30 p.m. Thursday on the road’s high-rise portion near Manchac in Tangipahoa Parish.

Christopher DeCastro, 36, of Gretna, was severely injured in the accident and later pronounced dead at an area hospital, troopers said.

According to troopers, DeCastro was driving northbound on the I-55 high rise when he crashed into the right guardrail. He then traveled across both lanes, hitting the left guardrail and driving off of the elevated portion of the road. His car landed upside down in between a gravel road and a bayou.

State police spokesman Sgt. Dustin Dwight said that toxicology samples were taken, but investigators do not think impairment was a factor in the crash. 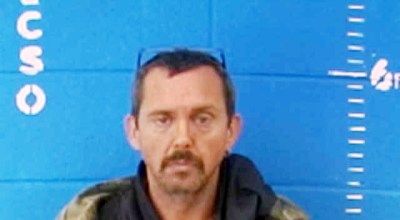