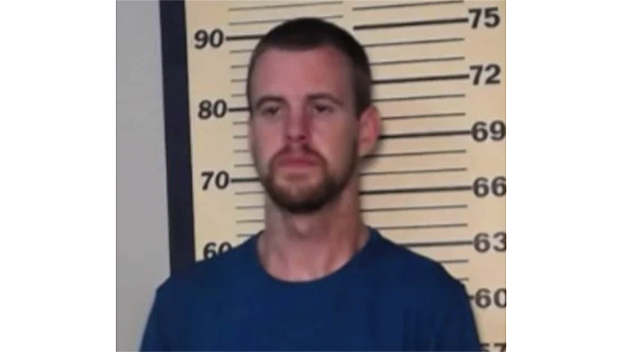 A Texas man who pleaded guilty in an alcohol-related wreck that killed a Mississippi woman last year was sentenced to 20 years in prison.

Harrison Neal Little, 30, of Dallas received the sentence in the death of Betty Simmons, 58, WAPT-TV reported.

District Attorney Bubba Bramlett said the man pleaded guilty to driving under the influence and leaving the scene of an accident in a wreck resulting in death.

Simmons was driving to work on June 20, 2020, when her vehicle was struck from behind that left the scene. She died at the University of Mississippi Medical Center.

Little apologized to Simmons’ family during a sentencing hearing “and took complete responsibility for his actions,” Bramlett said.