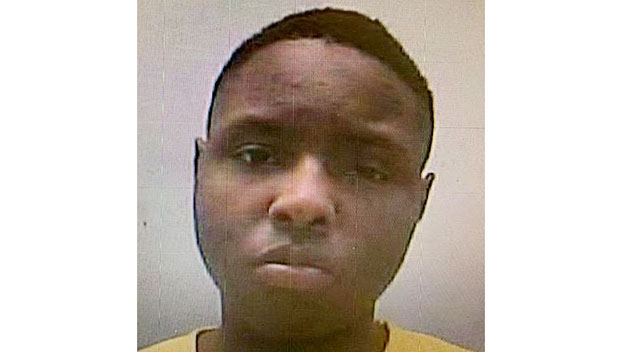 A Mississippi teen has been charged with two counts of murder in the shooting death of a young couple shot to death in a car parked at apartment complex.

The Adams County Sheriff’s Office has apprehended Somaj Jackson, 18, who investigators believe is linked to the May 1, 2020, shooting and killing of 16-year-old Cameron Jones and his 18-year-old girlfriend, Jamesia Brown.

The purpose of the press conference, which included chiefs of police and sheriffs in Adams Claiborne, Jefferson and Wilkinson counties, was to promote the Crime Stoppers program which allows citizens to give anonymous tips to law enforcement and help them solve crimes.

Patten said the young couple was shot to death while sitting in a parked car outside the Kenny Graves Apartment Complex on May 1, 2020.

Just after the incident, Patten said investigators believe more than one person approached the vehicle and fired shots.

Patten said Wednesday more arrests are possible in this case.

“(This arrest) came about because of good citizens and good investigators working from the law enforcement side coming together and saying enough is enough,” Patten said.