Dispute over lawnmower ends in shooting death of Mississippi man 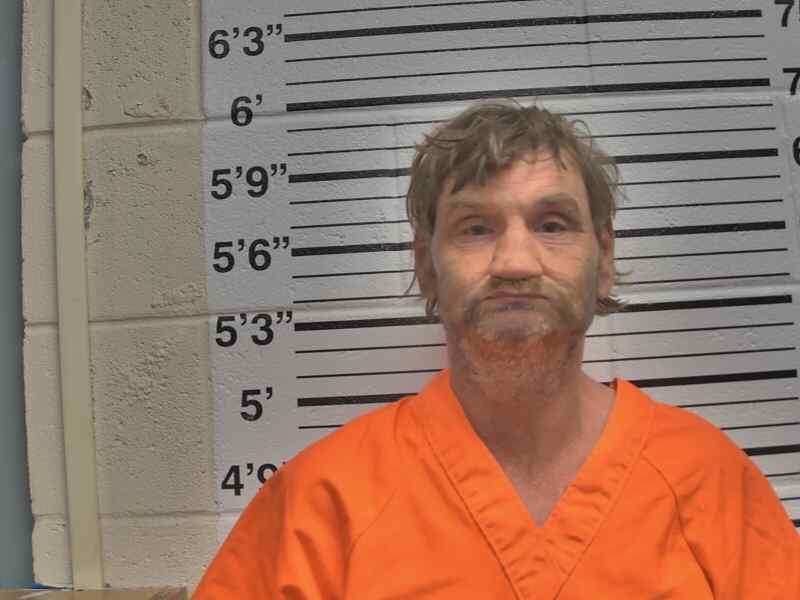 A Mississippi man was shot and killed after a dispute over a lawnmower, a county coroner’s office said.

The office of Scott County Coroner Van Thames told WJTV that Perry Webb died of a single gunshot wound to the chest.

At some point during the argument, Knowles retrieved a shotgun from his car and shot Perry, deputies told the television station.

Knowles fled the scene and was later arrested at his home.

Veterans’ retirement home in Mississippi returns to lockdown after…