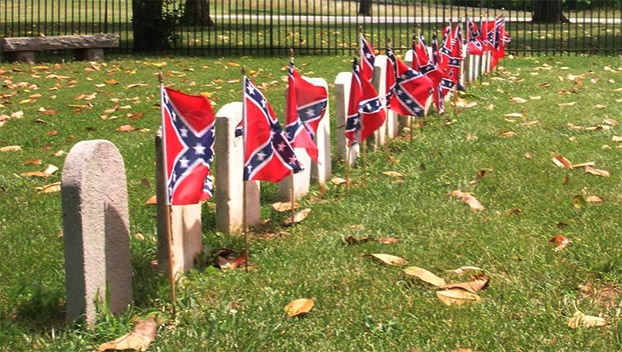 State offices were closed Monday in Alabama and Mississippi for Confederate Memorial Day, which a watchdog group used to call for the removal of additional monuments to the Confederacy.

The Montgomery-based Southern Poverty Law Center, in a statement, said Confederate symbols erected by Southern heritage groups were used by white supremacists “as tools of racial terror” and said 170 were removed across the nation last year.

“We recognize that removing these symbols is only the first step. We must work for racial justice and an honest reckoning with our country’s past and present. That cannot be accomplished by removing a memorial or renaming a school, but it is a necessary step,” said the statement.

Confederate Memorial Day was made a state holiday in Alabama in 1901, the same year the state’s Constitution, which was intended to guarantee white supremacy, was approved.