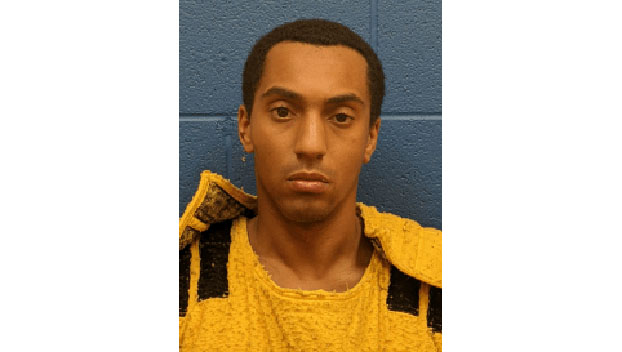 A 27-year-old Mississippi man has been charged with murder and kidnapping in Lamar County.

Derek Crockrum, 27, of Petal was arrested by Petal police and Forrest County deputies after he reportedly shot to death a woman and kidnapped her 15-year-old daughter. Crockrum is being held at the Lamar County jail without bond.

Lamar County deputies are investigating the shooting of Faye Cornett which reportedly occurred Saturday morning in the 3000 block of Oak Grove Road in Oak Grove. Cornett was reportedly Crockrum’s girlfriend.

Officials say that after the shooting Crockrum then forced Cornett’s daughter in his vehicle and drove around Petal until Crockrum allegedly fell asleep and the teen was able to escape.

Fists and furniture hurled during brawl at popular Mississippi…