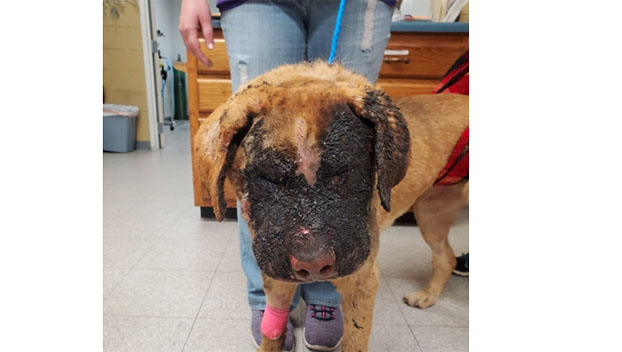 Officials say that a child has confessed to setting a dog on fire in Mississippi.

On Wednesday, officials from the Tate County Sheriff’s Office confirmed that a juevenile confessed to intentionally hurting the dog.

Sheriff Brad Lance posted on Facebook that “due to the age of the juvenile we are not able to file criminal charges in this case.”

Although the animal cruelty charge is a felony crime punishable by up to three years in prison, no person younger than 12 can be charged with a crime in the state of Mississippi, according to the post.

The sheriff’s office did not say how old the child was or if any other punishment will be given.