Man arrested after reportedly attempting to break into Mississippi courthouse 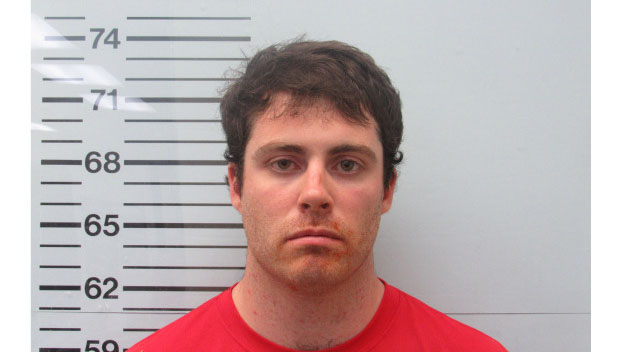 A man was arrested Thursday for attempting to break into a Mississippi Courthouse.

Langan was arrested and charged with attempted commercial burglary.

He was taken to the Lafayette County Detention Center where he was booked on a $10,000 bond.