Thousands of dollars of merchandise stolen from Mississippi store found 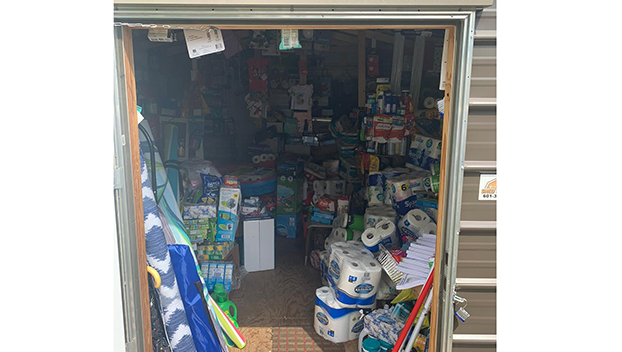 Mississippi investigators recovered thousands of dollars of merchandise they believe a delivery driver was taking out of trucks and storing for himself.

Officials from Covington County say that uncovered a large cache of stolen Dollar General merchandise worth thousands of dollars on Thursday, according to a report from WLBT News in Jackson.

The discovery of the items found in a storage shed and truck loaded with nearly $11,000 in stolen items was the result of an investigation by Covington County deputies who were working with an investigator hired by Dollar General.

Officials believe a delivery driver was taking merchandise out of trucks and keeping it. The items were found on a property in the northeast part of the county.

Covington County officials say arrests are pending in the case.