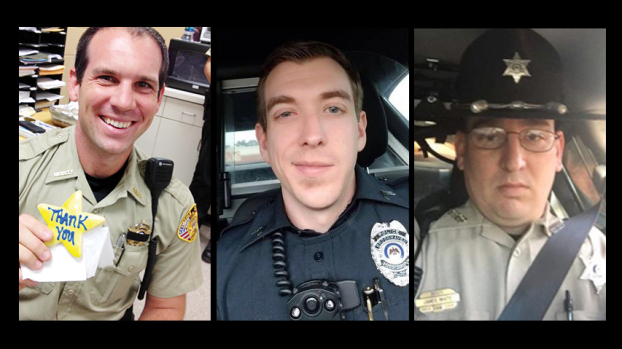 A government building and a section of highway in a Mississippi city were officially renamed during a ceremony Monday to honor law enforcement officers who died in the line of duty.

A plaque with the post office’s new name was set to be added to the building, and signs were already placed at both ends of the highway, The Daily Leader reported.

The families of the officers were present during the dedication, along with U.S. Sen. Cindy Hyde-Smith, U.S. Rep. Michael Guest and Mississipi state Rep. Becky Currie.

Sen. Hyde-Smith said that the honorees “gave their lives to ensure we had a safe community.”