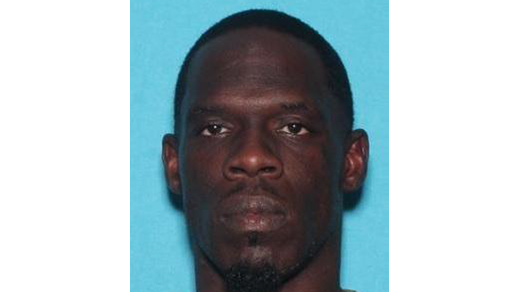 Federal officials are seeking help in locating a murder suspect who is considered armed and dangerous.

The U.S. Marshal’s Office is asking the public for help finding Christopher Johnson who is wanted for murder.

Officials did not detail what murder Johnson is connected to.

The U.S. Marshal’s Fugitive Task Force said anyone with information on Johnson’s whereabouts should call Crime Stoppers at 601-355-TIPS(8477) or submit a tip online at www.P3tips.com.