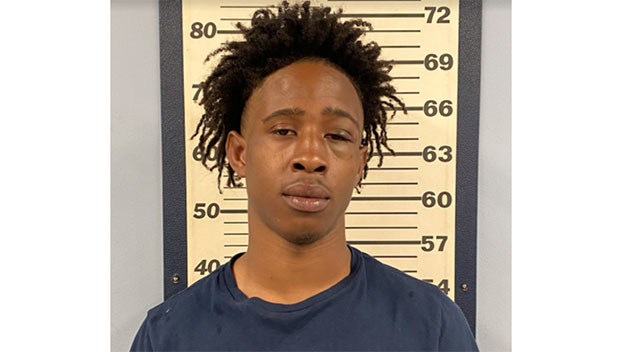 A Mississippi man was arrested in connection with a weekend assault caught on camera.

Toriano Moye Jr., 21, of Hattiesburg, was taken into custody on an active aggravated assault arrest warrant, officials with the Hattiesburg Police Department said.

Officials say the warrant was connected to a road-rage incident that occurred on Saturday.

Moye was wanted in a beating on Memorial Drive-Frontage Road near Forrest General Hospital.

Video images on social media show a man lying on the ground being repeatedly hit and kicked. Police say the victim, a 47-year-old male, was treated at a local hospital for his injuries that he received during the incident.

Moye has also been charged with possession of a controlled substance with intent to distribute after drugs were found at his residence.

Moye is currently in custody at the Forrest County Jail.