Study: Number of tornadoes in Mississippi have increased nearly 75% in last decade 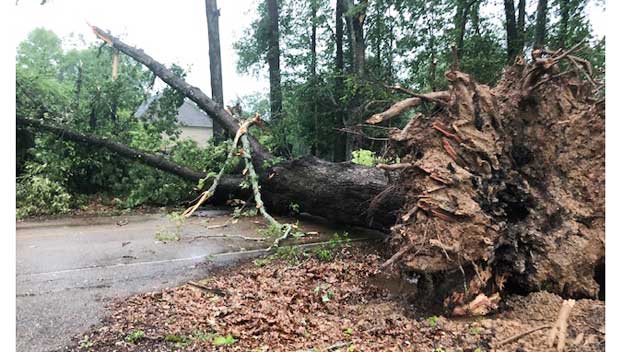 Over the last decade tornado patterns have shifted, moving out of “Tornado Alley” in the midwest and into the southeastern United States.

An analysis of the tornadic activity in Mississippi shows that the state has had 377 more tornadoes over the last decade, that’s a 74.8% increase over 2000-2009.

The state-by-state reports find that the overall number of tornadoes in the country has increased 11.7% from 2010 to 2019.

While states like Mississippi, Louisiana and Kentucky have seen dramatic increases, South Dakota, Florida and South Carolina have the largest decrease in tornadic activity in those years.

Nationwide, tornadoes have caused more than $14.1 billion in damages.

QuoteWizard (quotewizard.com) is an insurance comparison marketplace for consumers looking to save on insurance. QuoteWizard provides consumers with direct access to thousands of qualified agents in all 50 states, as well as major carriers, who offer personalized quotes and the opportunity to save up to 40% on auto, home, health, and life insurance. Agents and carriers, in turn, benefit from millions of highly qualified leads, calls, and traffic to their site. Based in Seattle, QuoteWizard was founded in 2006.