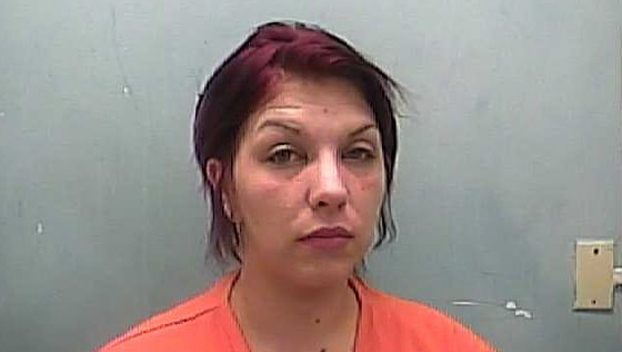 The murder trial for a Mississippi woman accused of killing her boyfriend in 2019 was delayed after a judge ordered the district attorney’s office to be recused from the case.

Sixth District Circuit Court Judge Lillie Sanders ordered Sixth District Attorney Shameca Collins’ office to be recused as a precaution after the attorney for murder suspect Jessica Aldridge, 33, said one of the DA’s attorneys had previous conversations with Aldridge about the case.

Aldridge’s attorney Cynthia Stewart filed a motion for the recusal, stating that Aldridge spoke with attorney Paul Sullivan about her case before Collins was elected. Sullivan became her assistant district attorney.

Collins said Sullivan denies ever having this exchange with Aldridge.

Sanders ruled in favor of Stewart’s motion as to avoid having it become an issue upon appeal after the trial, should Aldridge be convicted.

Another motion that Stewart filed for a change in venue for Aldridge’s case is still pending on the grounds that the amount of media attention on the case gives Aldridge an unfair disadvantage, Collins said Friday.

The next hearing has been tentatively scheduled for September to allow time for a new prosecuting attorney to take over, she said.

Aldridge faces a first-degree murder charge in the death of her long-time boyfriend, Joseph Cupit, 41. Aldridge is alleged to have shot him outside her residence on Benbrook Road on March 17, 2019.

After the incident, law enforcement said Aldridge told them she and Cupit got into an argument and Cupit choked her.

Aldridge was released from the Adams County Jail in April 2020 because of COVID-19 health concerns and remains out on a $100,000 bond.

She was reportedly pregnant with another inmate’s child at the time of her release.

Court orders for her release require her to stay at home, wear an electronic monitoring device and pay the device’s monthly service fee.