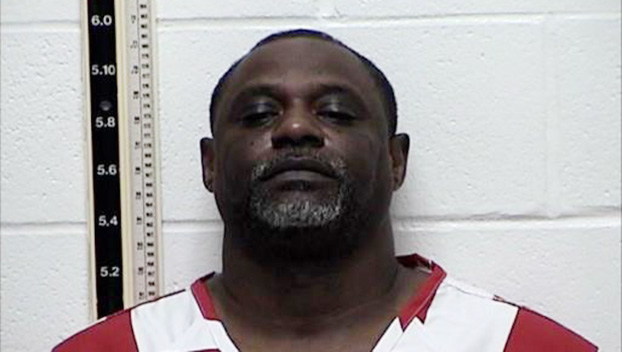 A man has been formally charged with the murder of Leola Jordan, a cold case the Picayune Police Department has been working on for more than 20 years.

Capt. Rhonda Johnson said she opened the case back up in October of last year, reviewing past interviews with witnesses at the time combined with sending off old DNA evidence out to more modern testing facilities in March of this year.

Access to faster testing facilities was due to a collaboration with the television show Cold Justice on the Oxygen network.

That DNA evidence combined with the previous witness statements led to the arrest of 47-year-old Sergio A. Williams of 111 Iris St., Picayune on Sunday at about 5 p.m. He was arrested on a warrant for the murder of Leola Jordan, who was 91 at the time of her death in June of 1998.

In 2018, Shangra Jordan, Leola’s granddaughter, talked to the Picayune Item about the case.

Shangra was 18 at the time Leolo was murdered. Shangra was two weeks away from graduating from nursing school. Leola was to take a plane the next day to attend her granddaughter’s pinning ceremony in Joliet, Ill.

But, 91-year-old Leola would never take that plane; instead the ticket was converted so Shangra could attend her grandmother’s funeral.

“I actually talked to her the day before she was murdered,” Shangra said.

Investigation into the murder determined that Leola suffered multiple stab wounds, but nothing was reported as missing from the home.

Officials continue to look for four children after issuing…