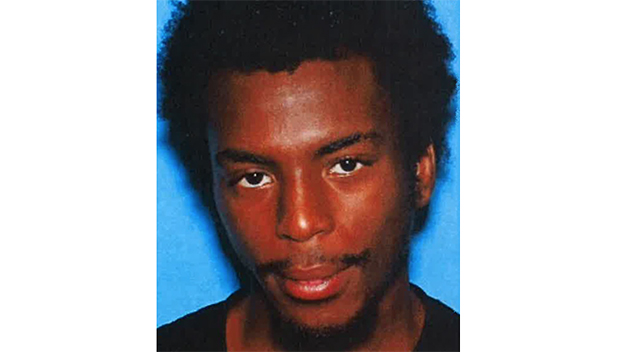 A stolen soft drink reportedly led to the arrest of one of Mississippi’s Most Wanted criminal, the man wanted for a New Year’s Eve Day murder.

WJTV News in Jackson reports that Nathan Dubose was arrested after he reportedly went into a Panama City restaurant, filled a container with a soft drink and then left without paying. When officers responded to the call at the restaurant Sunday, Dubose offered to pay for the drink, but the restaurant employees insisted Dubose be charged with trespassing.

Dubose identified himself with a false name, but officers learned through questioning that Dubose had an active warrant in Mississippi.

The officers then determined that Dubose had active warrants for first-degree murder and aggravated assault with a firearm out of Jackson County.

Dubose is wanted in connection to a New Year’s Eve 2020 shooting that killed Javantavous Davison, 22.

Dubose reportedly shot into a vehicle killing Davison and injuring another passenger in the vehicle. Dubose was wanted for first-degree murder and aggravated assault,

In April, Dubose was added to Mississippi’s Most Wanted list.