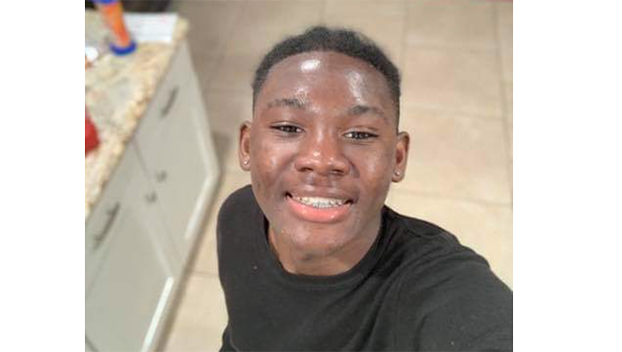 Mississippi authorities say three people have been detained after a missing 15-year-old was found safe in a hotel Monday night.

The 15-year-old, who was identified as Kevonte Nelson, was from Baton Rouge, Louisiana, but was visiting relatives in Natchez.

“This was a great team effort from the family to the Natchez Police Department to the Adams County Sheriff’s Department and the media for getting the word out,” Patten said.