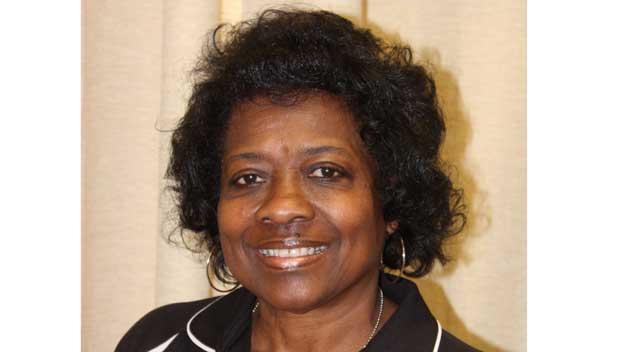 Como alderman Tonia Heard was arrested by officers of the Hernando Police Department late Tuesday evening, May 11, just hours after attending a regular meeting of the Mayor and Board of Aldermen.

Heard, 65, was charged with DUI (first offense), improper equipment on a vehicle, and possession of a controlled substance.

She was released and given a July 14 court date in DeSoto County Circuit Court.

Heard has served two terms as alderman in the Town of Como. She is a candidate for re-election in Ward 1 in the upcoming General Election. She is being challenged for the seat by Hal Houston.