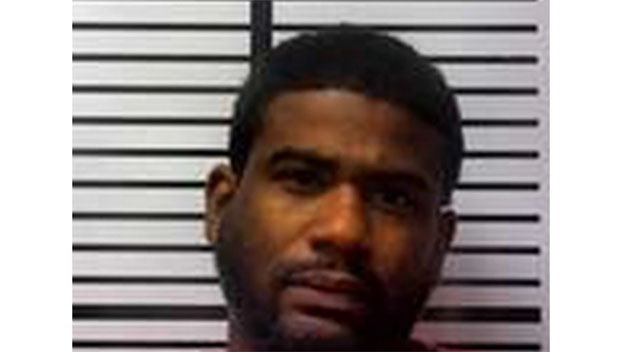 A Mississippi man has been charged with the murder of another man on Mother’s Day after recovering from accidental, self-inflicted gunshot wounds from the incident.

Regenald Davis, 37, was charged with the murder of Cory Taylor. His bond was set at $500,000 in Laurel Municipal Court.

According to local news reports, officers responded about 8:30 p.m. on May 9 to a shooting in the 800 block of North 13th Avenue.

Taylor, 44, was found suffering from multiple gunshot wounds and later died after being transported to a local hospital.

During the incident Davis was injured with accidental, self-inflicted gunshot wounds, officials said. Davis was identified as the suspect in the shooting.

After being treated for his wounds, Davis was transported to the Jones County Jail.