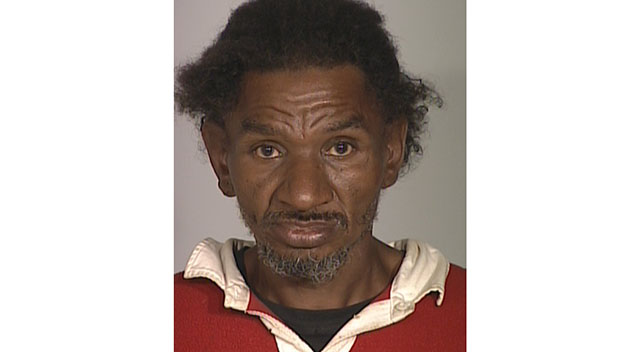 A forensic investigator with the Milwaukee County Medical Examiner’s Office is seeking help from citizens who can help locate family members of a Batesville native who died in Wisconsin about two months ago.

The investigator, Jenni Penn, said Andrew Frank Smith died in Milwaukee County March 26, 2021. Her office has little information about the deceased 0ther than he was a black male born March 21, 1952, in Batesville.

Penn said the Medical Examiner’s Office knows Smith has brothers and sisters, but officials there don’t have contact names, or know where they live.

Friends of Smith have told investigators he talked to them about growing up in Batesville, and said his grandfather, Willie Andrew Smith, owned a juke joint in the area many years ago. They believe the deceased man’s mother was named Mae Christian, and that she died when Smith was about 10 years old.

The photo above was provided by Penn, who said it was probably taken several years ago when Smith was younger.

Anyone with information about possible relatives of Smith should contact Penn at the Milwaukee County Medical Office at Genevieve.Penn@milwaukeecountywi.gov or call her at 414-223-1200.

‘We thought it was the end’ Weather service reports…