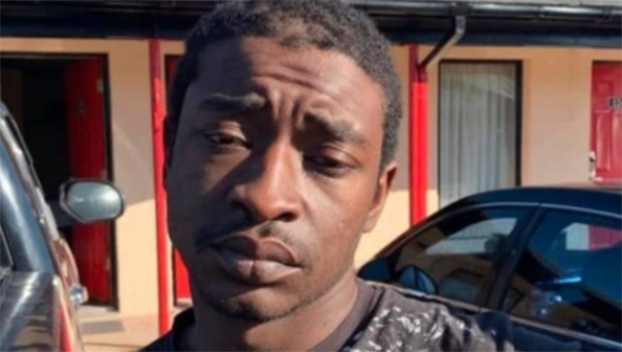 An escaped inmate considered armed and dangerous has been spotted after two weeks on the run.

Oxford Police issued an alert Thursday evening after Keith Coleman, Jr. was spotted near the corner of Highway 30 and Campground Road.

Coleman escaped from Quitman County Jail. He was last seen in the area of Hwy 30 and Campground Road in Oxford and is most likely on foot. He is 140 pounds wearing 1 red puma.