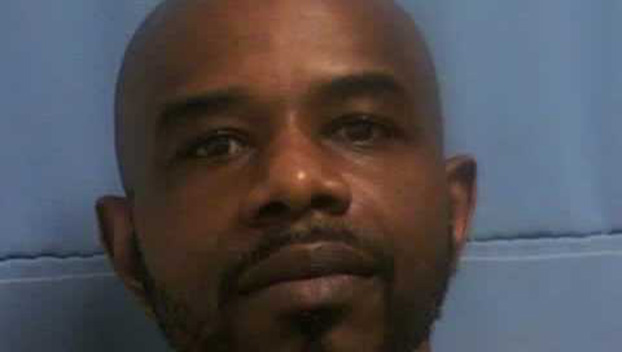 A Mississippi prison has launched an investigation into the death of an inmate who was assaulted by three other inmates.

On May 12, 2021, three inmates physically reportedly assaulted Ellis in one of the correctional facility’s outdoor walkways.

Ellis was serving a life sentence for capital murder and 20 years each for two counts of aggravated assault, all in Coahoma County. Ellis and another man were found guilty in the 2001 murder of a grocery store owner.

An autopsy will determine the exact cause of death.