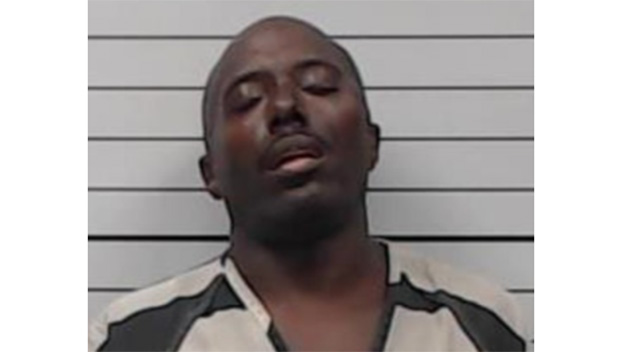 A Mississippi man has been charged with first-degree murder in the fatal shooting of a Tupelo man.

Kortoris Burks, 43, of Tupelo, has been charged with first-degree murder. A Tupelo municipal judge ordered Burks held without bond.

Tupelo police officers responded to a shooting at 6 p.m. on May 18 to the 300 block of King Street. When they arrived at the scene, officers found an adult male dead.

The body has been sent to the state crime lab for an autopsy. The shooting remains under investigation.