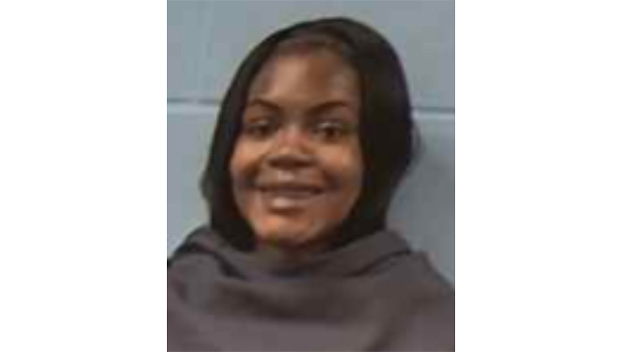 A second woman has been arrested following an altercation that resulted in an infant being injured.

Jacqueisha Montgomery, 21, of Vicksburg, was arrested May 19 by Vicksburg Police investigators charged with one count of Aggravated Assault. Her arrest follows the investigation of injuries to a four-month-old child that occurred on May 12, 2021.

Montgomery appeared before Judge Penny Lawson in Vicksburg Municipal Court on Wednesday, May 19, 2021, where her bond was set at $75,000 and she was bound over to the Warren County Grand Jury.

Glenisha Fortenberry was also arrested in the case.

In Vicksburg Municipal Court on Monday, Judge Angela Carpenter gave Fortenberry a $75,000 bond and bound her over to the Warren County Grand Jury.

The victim, Fortenberry’s son, was treated at Blair E. Batson Medical Center for injuries and has since been released.