Mississippi woman arrested after complaints lead to seizure of drugs, including meth, Ecstasy and Oxycontin 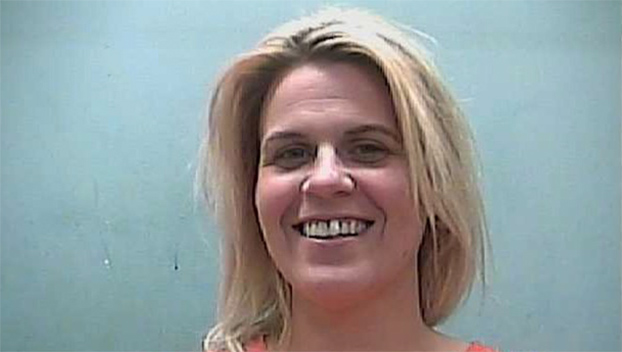 At least seven types of drugs — from Ectasy to Oxycontin — were seized after complaints of drug activity led officers to a Natchez residence.

Anna Laura Martin, 40, of 2932 Miller Ave., was arrested Monday after agents from the Adams County Special Operations Group secured a search warrant and conducted a search on May 19 and found her to be in possession of drug paraphernalia associated with methamphetamine use in a camper parked in the front yard of the residence.

Martin is being held in the Adams County Jail. No information on bail was available.