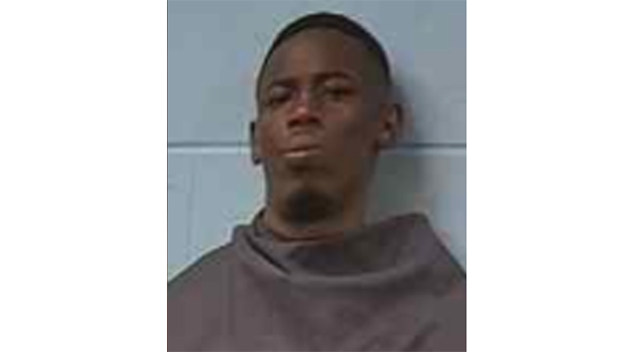 A Mississippi man was arrested Tuesday after being accused of kidnapping his girlfriend.

James Craft II, 20, of Vicksburg, was being held in the Warren County Jail Wednesday in lieu of $85,000 bond after his arrest in connection with a domestic dispute during which he reportedly kidnapped his girlfriend.

Judge Angela Carpenter set the bond for James Craft II, 20, Wednesday at an initial appearance in Vicksburg Municipal Court. He is charged with kidnapping and felony possession of marijuana.

Craft is accused of taking his girlfriend from a home on Oak Street to her home at the Hayes Street Apartments during the argument Tuesday. He was arrested Tuesday at the apartments. During the arrest, police executed a search warrant on Craft’s car and found 3.5 ounces of marijuana.