Nearly 20 pounds of meth seized, Mississippi man arrested in what may be ‘record-breaking’ drug bust for one county 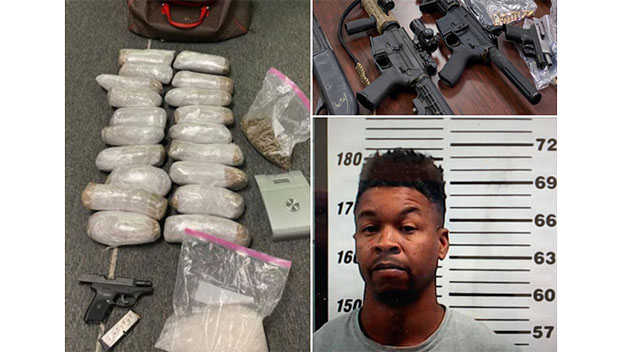 On Tuesday, officials announced the seizure of nearly 20 pounds of Methamphetamine in what is being called a “record-breaking” drug bust for one Mississippi county.

Watavius Cortez Williams, 39, of Burr Rd was arrested in Monroe County and charged with Aggravated Trafficking of Methamphetamine (approximately 20 Pounds).

Williams is currently in The Monroe County Detention Center on a $200,000 bond set by Justice Court Judge Brandon Davis.

WCBI in Columbus reports that on May 20th, Monroe County deputies found close to 20 pounds of meth after they pulled Williams over for a traffic violation near his house.

Sheriff Kevin Crook says it is the largest amount of narcotics they have ever recovered in a single drug bust in the county.